From Jurian Bay to Coraki – a donation from 4366km away 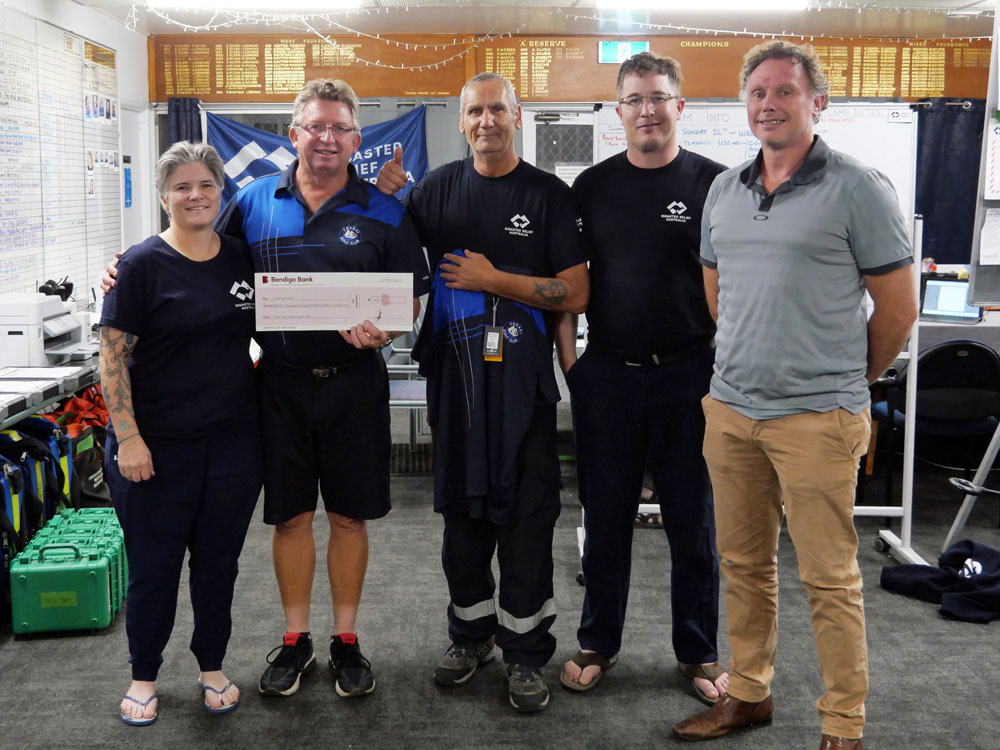 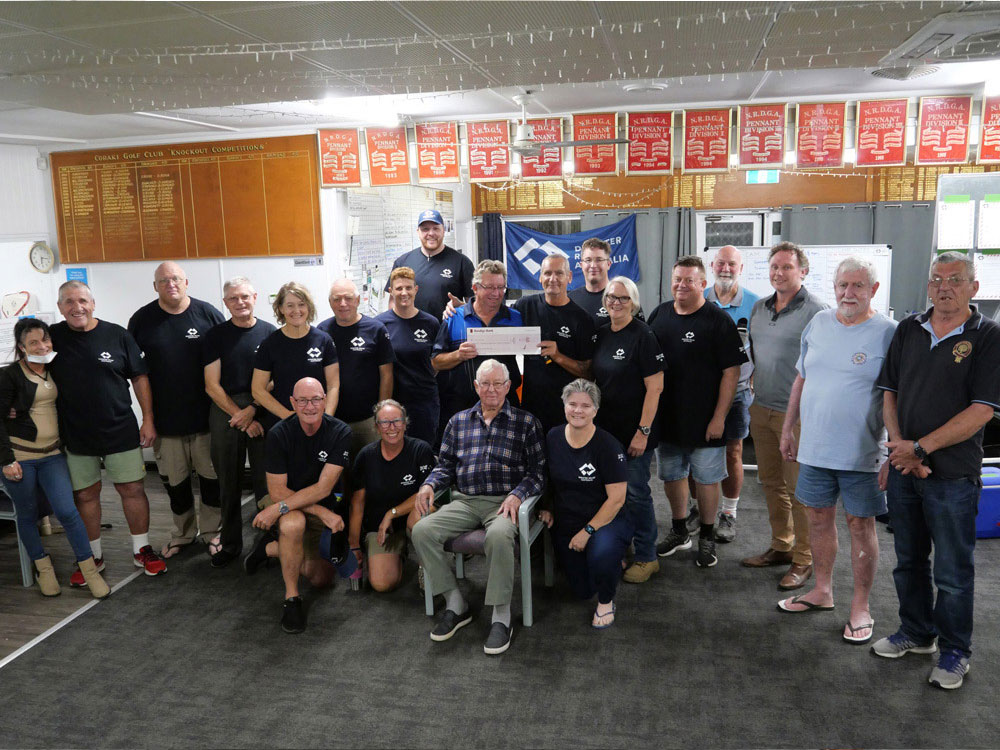 Bob Buckby, a member of Jurian Bay’s Golf club was due to deploy out to flood ravaged Coraki. He presented a proposal to his fellow club members with an aim to show both support and solidarity for fellow members in the golfing realm.

Jurien Bay is a coastal town in the Wheatbelt region of Western Australia, 220 km north of Perth. This is a story of two towns coming together regardless of the 4366kms between them.

Bob attended a committee meeting just 4 days out from his deployment to Coraki. Coraki Golf Club remained on higher ground but not by much, the flood was lapping the grounds and in turn initially marooning this small section of the town too. Bob knew that Coraki Golf Club had ceased normal business to accommodate Disaster Relief Australia as its forward operating base. At this stage, it had been approximately eight weeks.

With this in mind, Bob presented a proposal to his committee which was met with warmth and excitement. Jurian Bay Golf Club’s President, Steve Gilman said it’s beneficial for members and people in the community to be able to help others in strife. He said the club as a whole is proud of Bob, they know he spends time away from the club in response to helping others in need, so it was an easy decision to support this proposal. Steve remarked, “it’s is just what we do, it’s the Aussie Spirit”.

On Sunday 24th April 2022 the Disaster Relief Australia team gathered around the front of the Coraki Golf Club, side by side while Bob presented a cheque from the Jurian Bay Gold Club to Greg Scurr, Coraki Gold Clubs President the amount of $5110.50.

Greg was surprised by this and very thankful, a moment that was captured in both mind and memory. Greg said how thankful he was to accept this large cheque and how much it meant to the club and its members. Bob and Greg firmly shook hands in appreciation followed by applause from the team surrounding the generous presentation.

A custom within the golfing world is the gesture of a club shirt swap. A couple of shirts were exchanged and a new contact has been made, a contact that may never have been made by two places, 4366kms apart, that may have never known either existed. Two places with a newfound connection between the golfing community that will now be held onto for a lifetime.